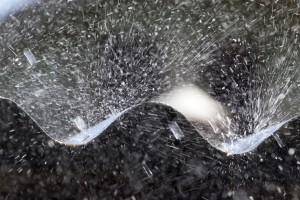 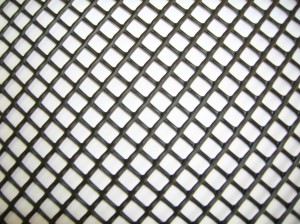 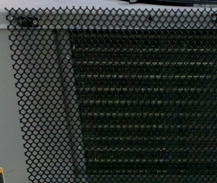 You hear a “clink” sound. Many of them. The same sort of sound that you may hear in a baseball game when the bat and ball meet. Instead of standing on the sidelines cheering for your favorite team, you’re taking shelter indoors. There’s a hailstorm outside. Once it’s over, you discover record-breaking size hailstones embedded into your rooftop unit among flattened air intake fins.

Hailstorms are a threat anywhere in the U.S., causing millions of dollars of serious damage to HVAC equipment. Many times, a unit will fail completely after a few months of minimized air flow. Energy dollars are wasted and equipment repair or replacement dollars are spent.

HailStop® hail guard is can be installed on equipment to prevent this damage. Lightweight and easy to install, this netting deflects airborne objects and debris such as hail. Unique mount clips are easily attached to the equipment. HailStop fits onto the open clips, and the movable tab closes into locking position. Sold in single job kits and master rolls, netting can be cut to size with scissors or a utility knife. 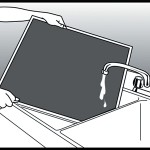 Is your air filter working at its best? 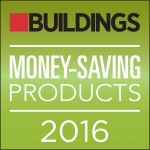