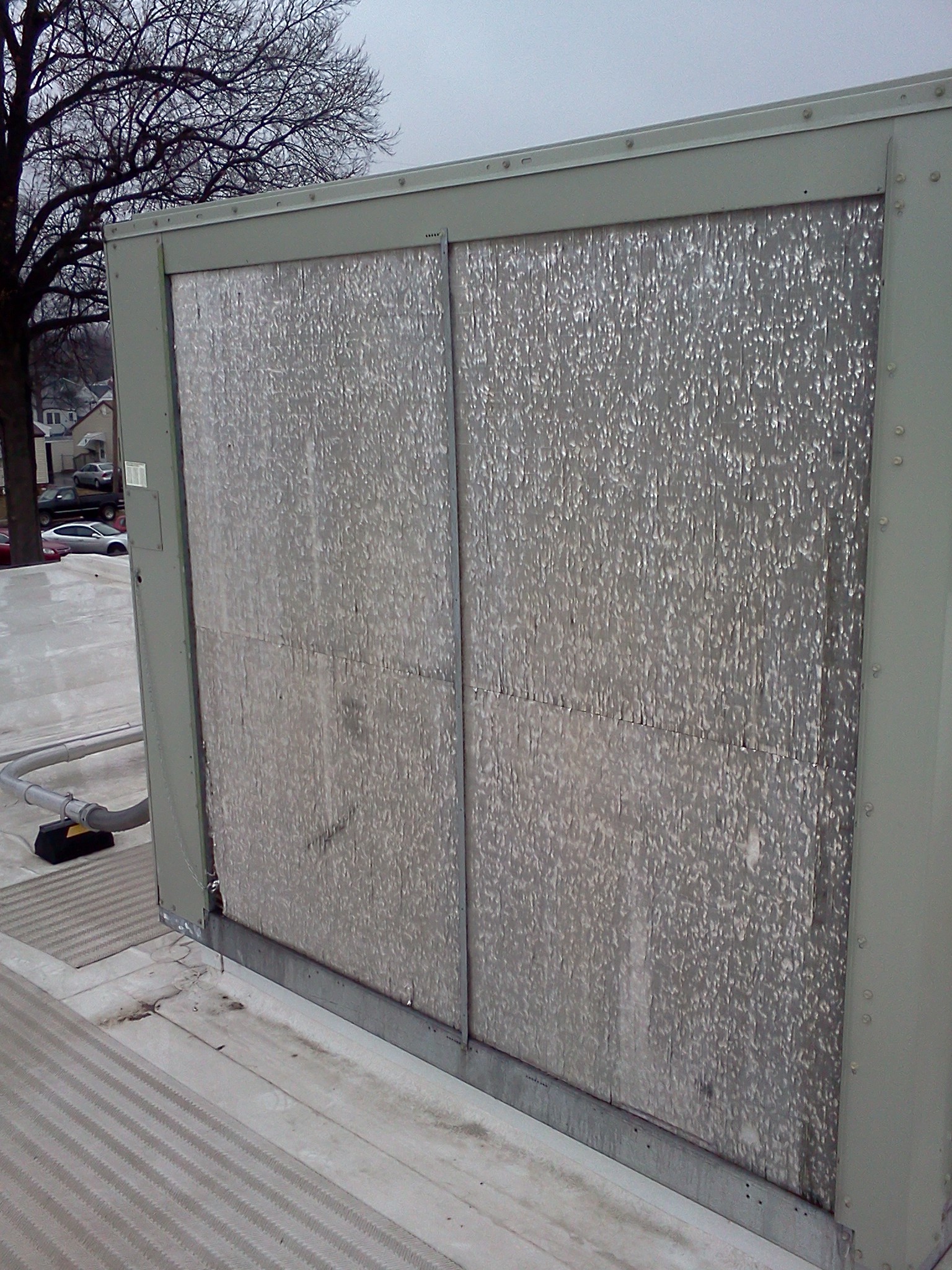 The National Weather Service said that supercell thunderstorms are dangerous storms that can last for hours.  “They are responsible for nearly all of the significant tornadoes produced in the U.S. and for most of the hailstones larger than golf ball size.”  Unfortunately many states are currently being blasted by high winds, hail and tornadoes throughout a violent spring storm season that will lead into a hot, steamy summer when air conditioning units are critical.  Hail storms flatten fins and impair operation with reduced air flow, strained motors / compressors and raised power consumption.  Thousands of energy dollars and fin replacement dollars are being wasted by budget strapped school districts that are already struggling with reduced state funding to keep their doors open and their teachers benefits and educational programs running smoothly. 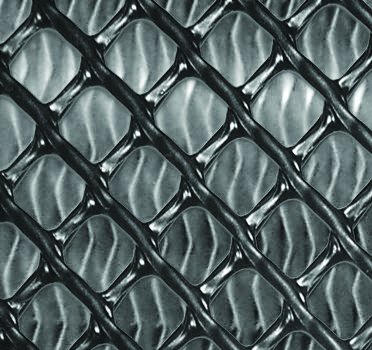 Many school districts are facing school closures, teacher layoffs, pay freezes and education program cuts due to the lack of state funding from reductions in property assessments and tax revenue.  Hail stone damage to air conditioning units and a $32,000 cost to replace damaged fins could have been avoided by taking cost effective preventative measures. HailStop cut-to-fit hail guard netting is lightweight and easy to install with our unique mount clips.  Netting can be used alone as hail guard or layered behind PreVent Equipment Protection Filters (to catch debris like cottonwood) for added air intake protection. 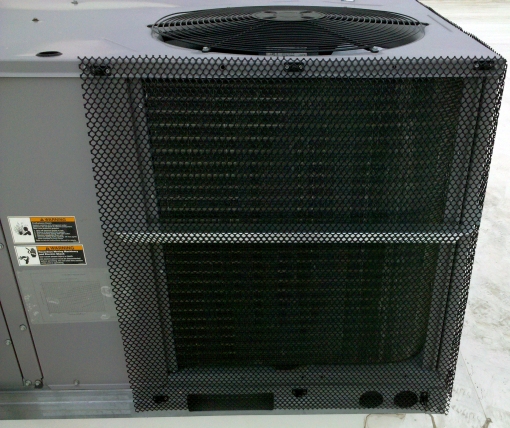 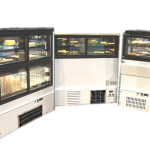 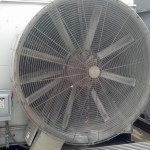