In Memory – Roy R. Sandberg, Past President and Chairman of Permatron Corporation

He was past President and Chairman of Permatron Corporation.  Roy actively served in the United States Air Force, where he was a much decorated WWII veteran, which included a silver star and several bronze stars.  As part of a bomber crew, he flew more than 80 combat missions in the Pacific Theater and survived to return home to become a successful businessman, as well as, an outstanding husband and father.  He was an avid fly fisherman, woodcarver and lifelong Freemason.

As a tribute to his tremendous devotion to Permatron, the factory will be closed on Wednesday, May 16, 2012, to honor his passing. A commemorative United States flag will fly in perpetuity over Permatron in his memory. 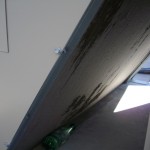 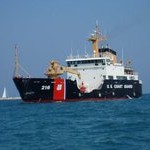